Ubisoft has officially announced Tom Clancy’s new mobile game, The Division Resurgence. The game will be free to play, and they plan to release it on both iOS and Android platforms. It will be a third-person shooter game with a new storyline in The Division universe.

The game plot seems to be in New York, where civilization has collapsed. And the agents of the Division have taken the initiative to save what remains.

The game is a third-person shooting game that will be free to play. Users can either play solo or co-op mode to explore the streets of NYC. Players can customize the loadout of their gear and upgrade the weaponry with every mission.

Users can follow the Division’s news hub and visit their official website for more information on the game. Signed-up users can get a chance to test the game before its initial release. 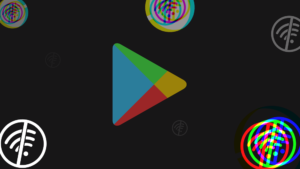 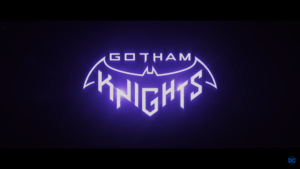 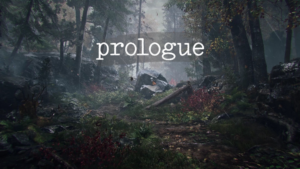