Android users have been waiting for Google’s magic on a watch. We believe the wait is over, and soon we will have Google Pixel Watch.

Recently Google filed a trademark application with United States Patent and Trademark Office(USPTO), which revealed that the new watch might be named Pixel Watch.

As per the initial analysis, Google might be naming other watch accessories with the same trademark name. That includes watch cases, straps, bands, etc.

The watch might come in three models, as per the details that appeared in Bluetooth Special Interest Group(SIG). The devices were referred to BT Wearable Design – Controller Subsystem, which could be Pixel Watch. It mentions GWT9R, GBZ4S, and GQF4C, as the three models.

Moreover, it might have the same sensors as Galaxy Watch, with WearOS 3.1 build. There is not much information about the chip, but the previous reports suggest Google was in conversation with Qualcomm on Pixel Watch. Google might also try to incorporate Google Assistant with the watch.

Google I/O kicks off on 11th May. It is one of the significant events by Google, and there are possibilities that they might announce the watch during the event.

Even though Google makes software for Android-powered wearables for other companies, we are still awaiting a wearable from Google.

We are almost near the event date and expecting to see something marvellous from Google. 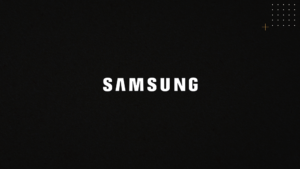 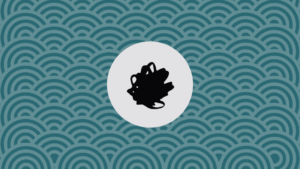 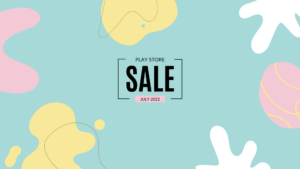