OnePlus is back in headlines with its upcoming OnePlus7 and OnePlus7 Pro flagship phones. We expect the new OnePlus Flagship to release on 14th May 2019.

Another news taking over the OnePlus community is the release of new OnePlus Bullet Wireless2 headphones. As said by Aaron Brown of T3 “OnePlus Bullets Wireless 2 are coming to rival Apple AirPods”. In a recent leak on twitter by Linus Tech Tips, we expect OnePlus to launch two new products. Bullet Wireless2 and Warp Charger 30 Car Charger.

Bullet Wireless2 looks similar to its predecessor, OnePlus Bullets Wireless. We can see a slight design change to the earpiece and the ear loops are missing. We heard nothing about the sound quality of Bullet Wireless2, but with past OnePlus background, they might come up with something crazy.

The second product is the Warp Charger 30 Car Charger. Just like its name, the charger seems to be 30W car charger. OnePlus7 and 7Pro might feature warp charge like OnePlus 6T McLaren Limited Edition.

14th May is close and, we are ready to get surprised by the new OnePlus experience. You can now Pre-Book OnePlus 7 – Click Here. 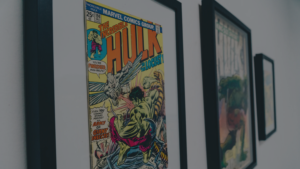 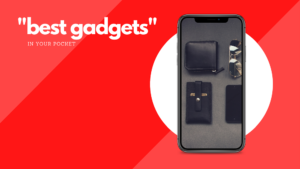 5 Awesome Gadgets You Need For Everyday Use