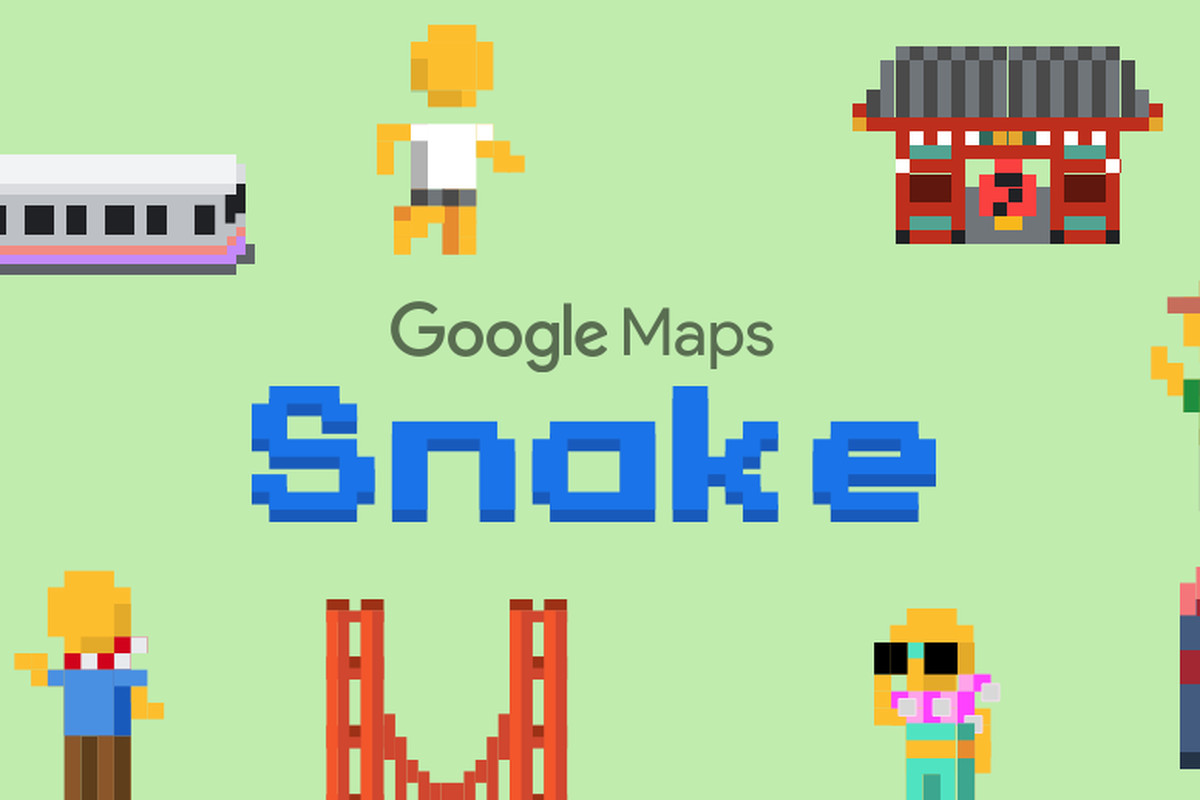 Google adds the snake game in Maps application for this April Fool’s day. This Easter egg is accessible for a week and available for both Android or iOS Google Maps Application.

Nokia published the Snake game on the Nokia 6110 in 1997. Taneli Armanto created the first version of the famous snake game.

You can play the game by selecting the sidebar option on the left side of the search bar, where play snake option is available. Another surprise by Google is that we can play as a public transport vehicle, rather than a snake. There are Tokyo’s Bullet train, San Francisco Cable Car and London Double-Decker bus. We pick up the passengers in an 8-bit map of cities.

We have six cities to choose from: Sao Paulo, Tokyo, Cairo, London, Sydney, and San Francisco. Also a world option to pick people from around the world.

Google has launched a stand-alone site to play the game if you don’t have the application. 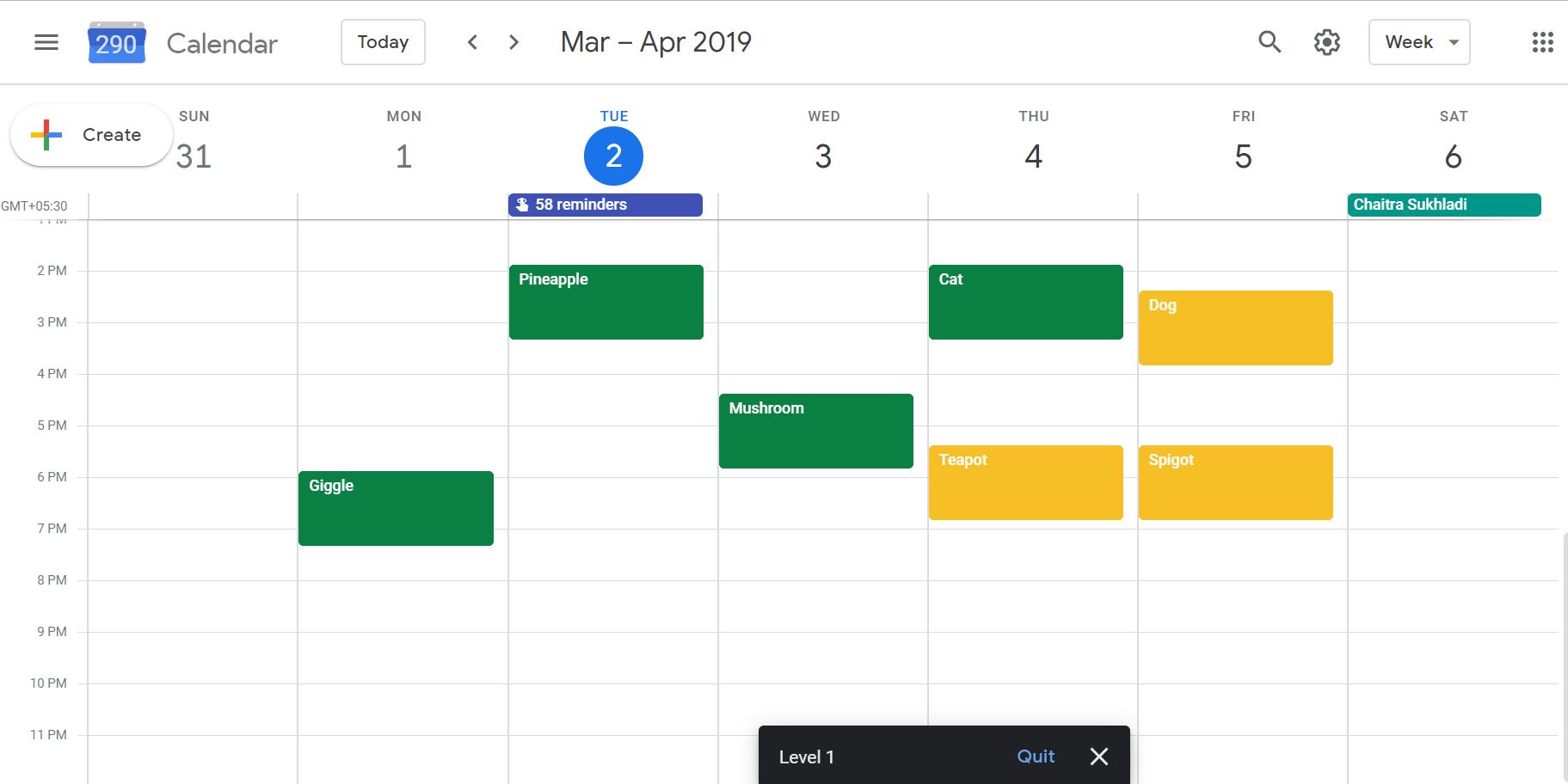 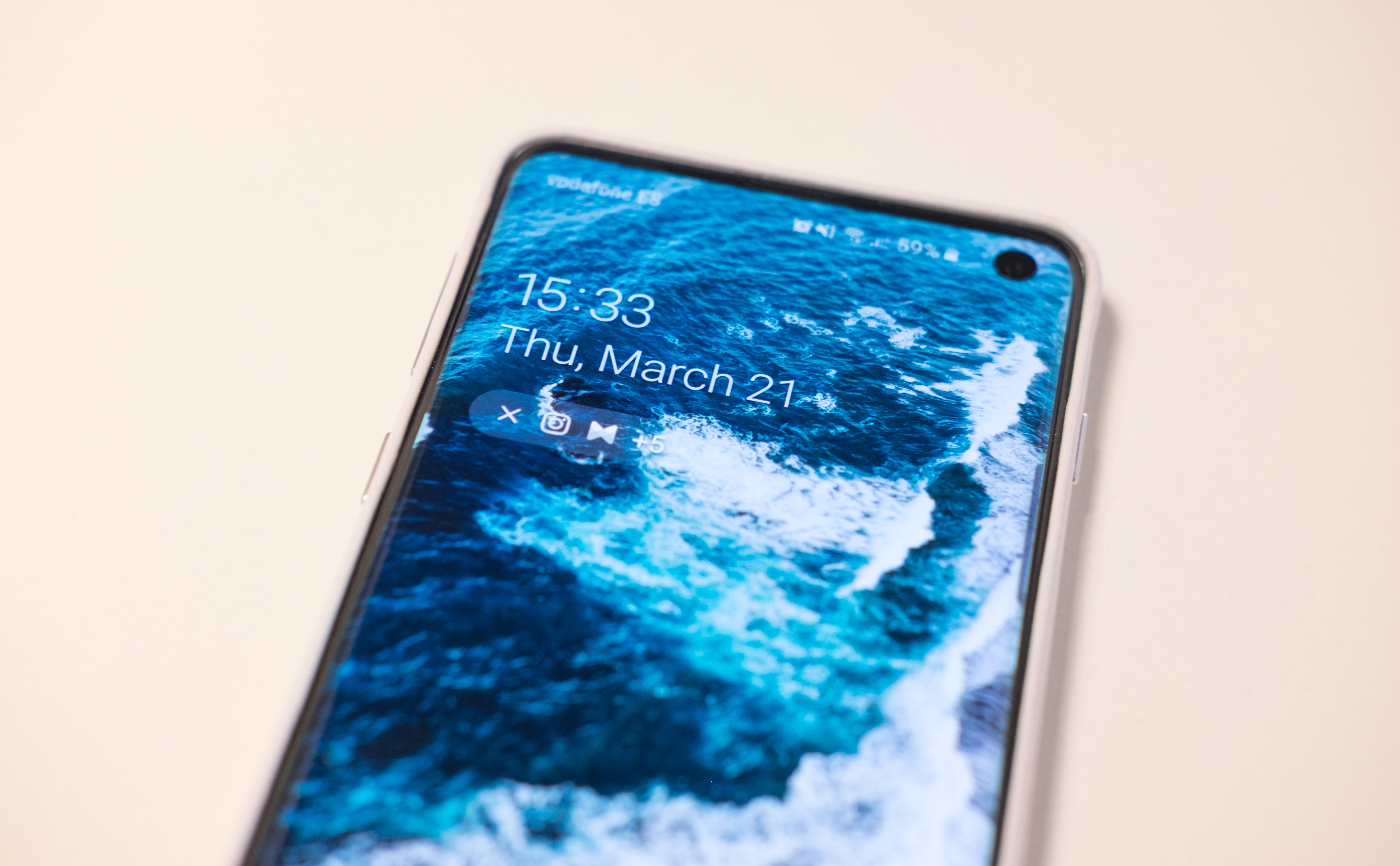 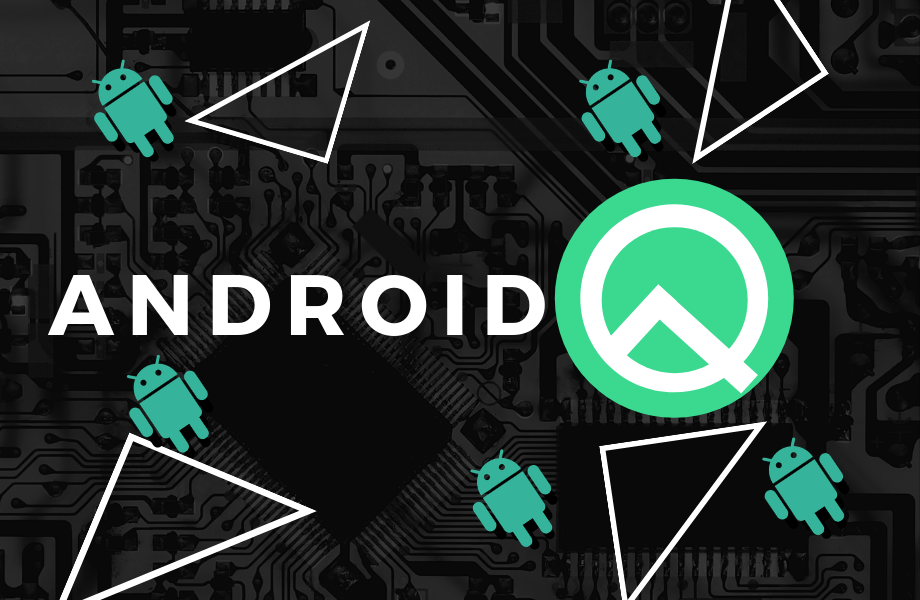