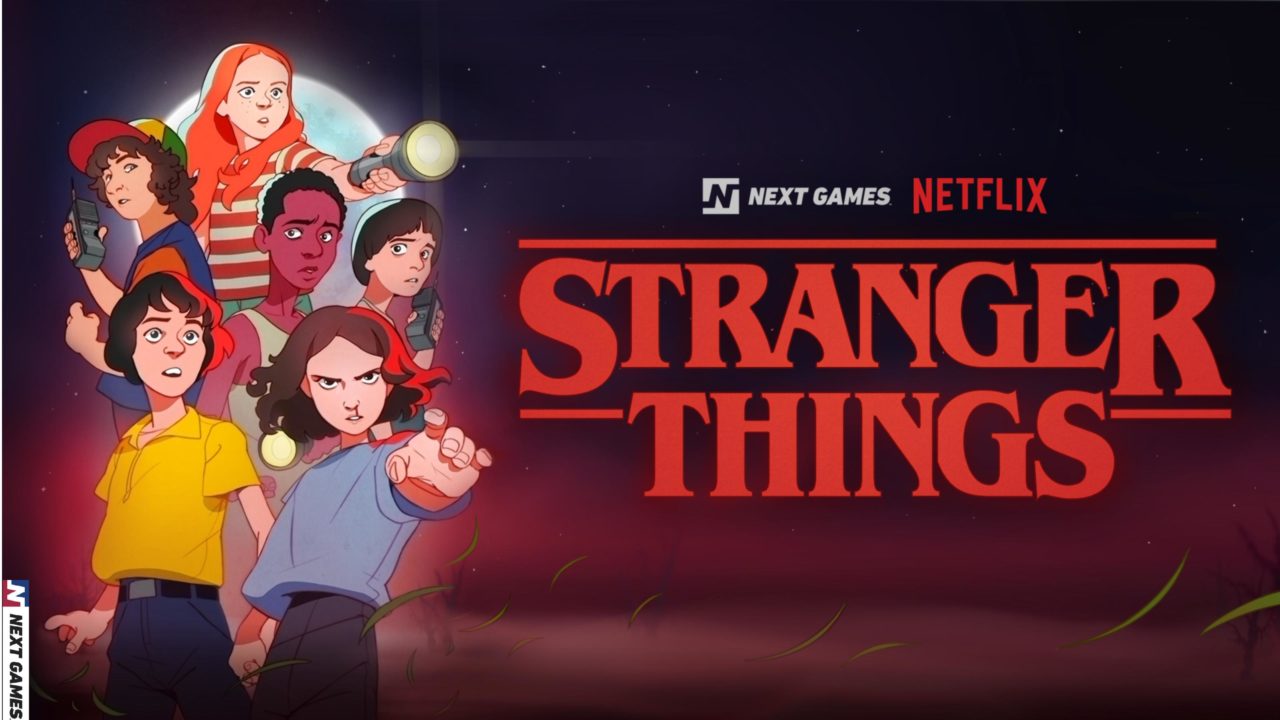 Netflix is partnering with Finish developer Next Games to release a new Stranger Things game in 2020. Netflix made the announcement at the E3 gaming conference on Wednesday in Los Angeles.

They are planning to create a location-based game in the upside world realm as seen in Stranger Things series. Gamers can play together in the neighborhood and defeat evils of the upside down world. The game will be released in both iOS and Android version.

Netflix is also coming up with a new 16-bit style overhead view “Stranger Things: 3 The Game” developed by BonusXP, Inc. We expect the game to be released on the 4th of July 2019, with the third season. It might also run on PlayStation, Xbox One, Nintendo Switch, PC, iOS and Android. Another game, based on the Netflix show coming later this year is The Dark Crystal: Age of Resistance Tactics.

Netflix is making its way into the gaming industry. Can Netflix also stream live video game contents in future? 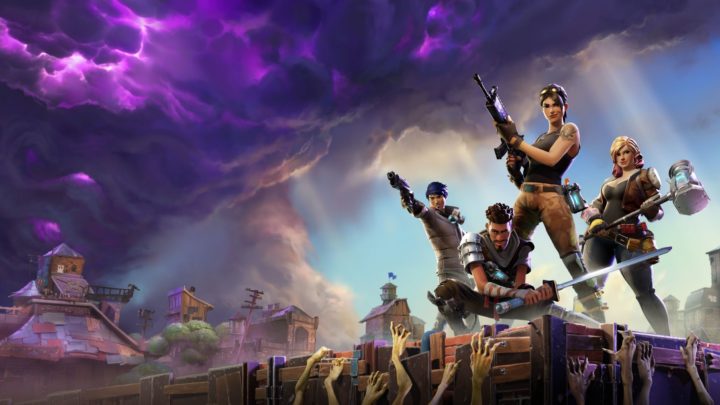 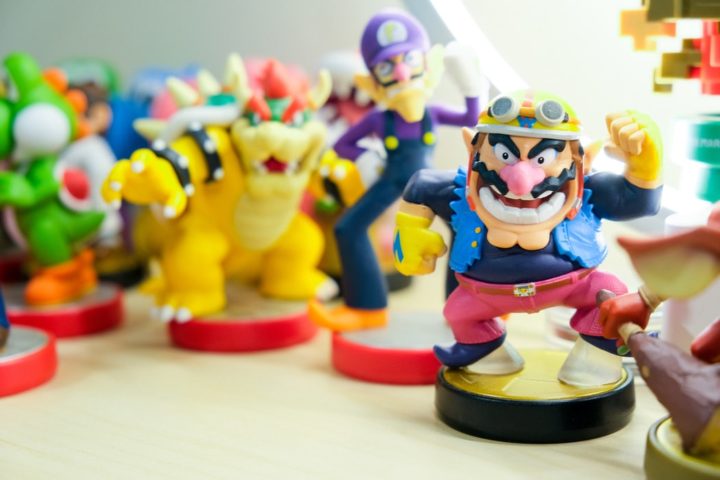 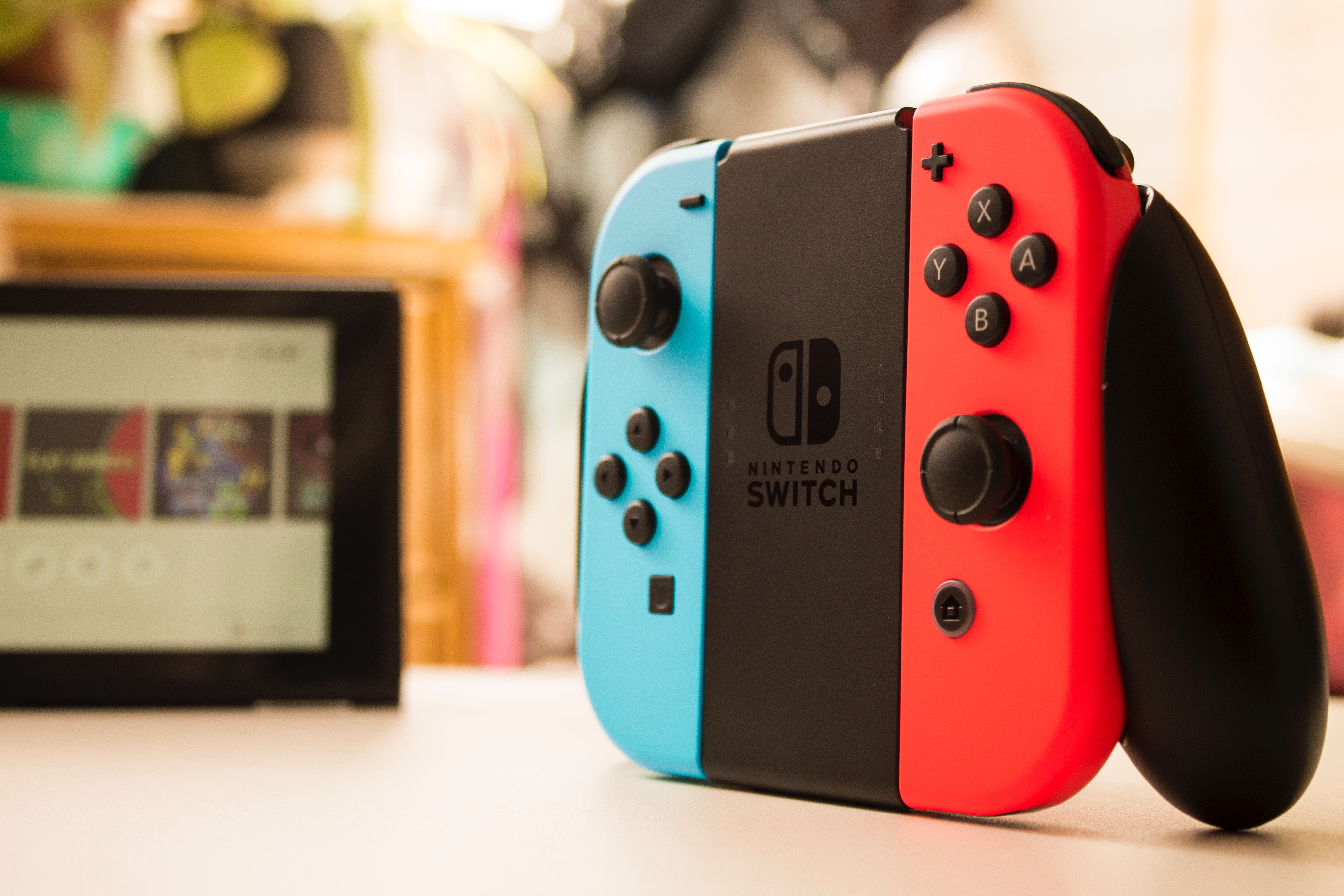