Everything To Know About The New iPhone 12 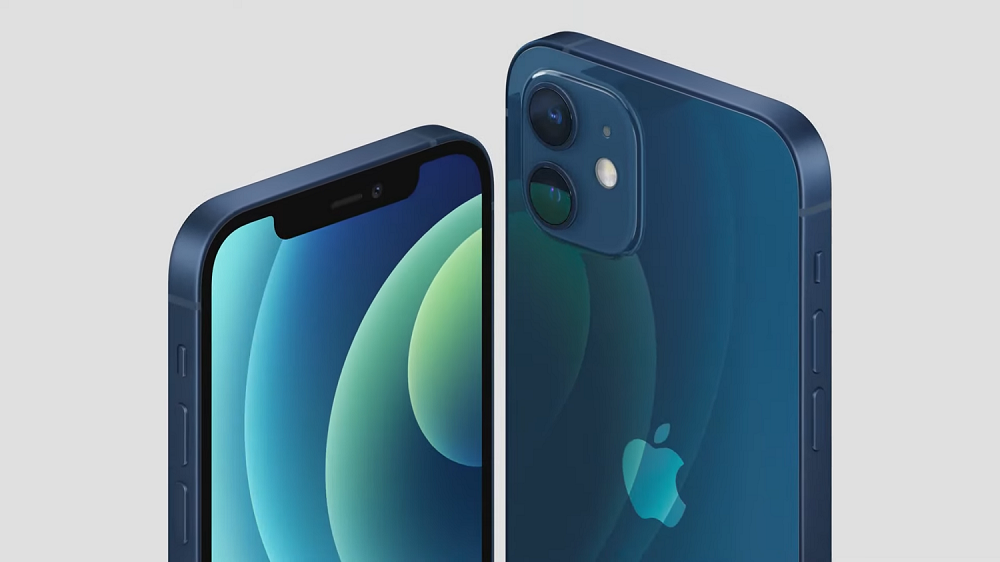 The biggest launch of the year is over. The most awaited new iPhone 12 is out, with not just one phone but four. The iPhone 12, iPhone 12 Mini, iPhone Pro, and iPhone Pro Max.

All these phones have 5G capability, which makes the iPhone Mini the smallest phone in the world to have such a feature, as mentioned by Apple. Now, let’s look at all the features Apple has to offers.

The new iPhone has an aluminum frame outer body, which comes in 5 colors: black, deep blue, red, silvery-white, and soft mint green. Apple sketched the entire body with 5G in mind as the antennas go around the aluminum, which improves connectivity. iPhone 12 is thinner, smaller, and lighter than per the previous iPhone 11. They could achieve this by reducing the display borders.

iPhone comes with a 6.1inch screen with a super retina XDR OLED display. It has a peak brightness of 1200nits and also included support for Dolby Vision, HDR 10, HDR video format, and HLG.

Now about the screen, Apple is continuing its collaboration with Corning. The new display on iPhone 12 is called the Ceramic Shield, which is stronger than any smartphone glass in the world.

It also carries the A14 Bionic Chip. It is the latest by apple with a six-core CPU and four-core GPU. The chip has crazy specs with Machine Learning controllers, 16 core Neural Engine and it is the first 5nm chip in a smartphone.

Another cool feature that I loved in the event is the Smart Data Mode. When the phone does not require any 5G speed, it will switch to LTE automatically.

iPhone 12 comes in 5 colors: black, deep blue, red, silvery-white, and soft mint green. The phones have a dual-camera setup, which includes a 12MP ultra-wide lens and a 12MP wide camera. The phone also has the night mode feature, and it spans across all iPhone 12 smartphones. It also has a new Night Mode Time-Lapse feature for video recording.

Apple also introduced MagSafe for iPhone. A small magnet patch will snap the wireless charger back to the phone. Apple is also launching new MagSafe accessories with this launch.

These mega pro phones have all the similar features from the iPhone Mini and iPhone 12. The phone comes in 4 colors: silver, graphite, gold, and Pacific blue.

iPhone Pro has a 6.1-inch, and Pro Max has a 6.7-inch display. The phone carries a triple camera set up which includes, 12MP Wide camera, 12MP ultra-wide camera, and a 12MP telephoto camera.

Another cool feature in the camera for the iPhone Pro version is the Sensor-Shift. It gives stabilization to the sensor rather than to the lens. This feature will help content creators to record better videos with less disturbance and vibration.

So wrapping it up, the iPhone pro will have a 4K HDR recording option, triple camera setup, Apple ProRAW, LiDAR to better shoot in night mode, and smart Sensor-Shift.

When Can We Buy?

Apple has opened gates to additional features and all-powerful products that have always changed the way we use our smartphones. 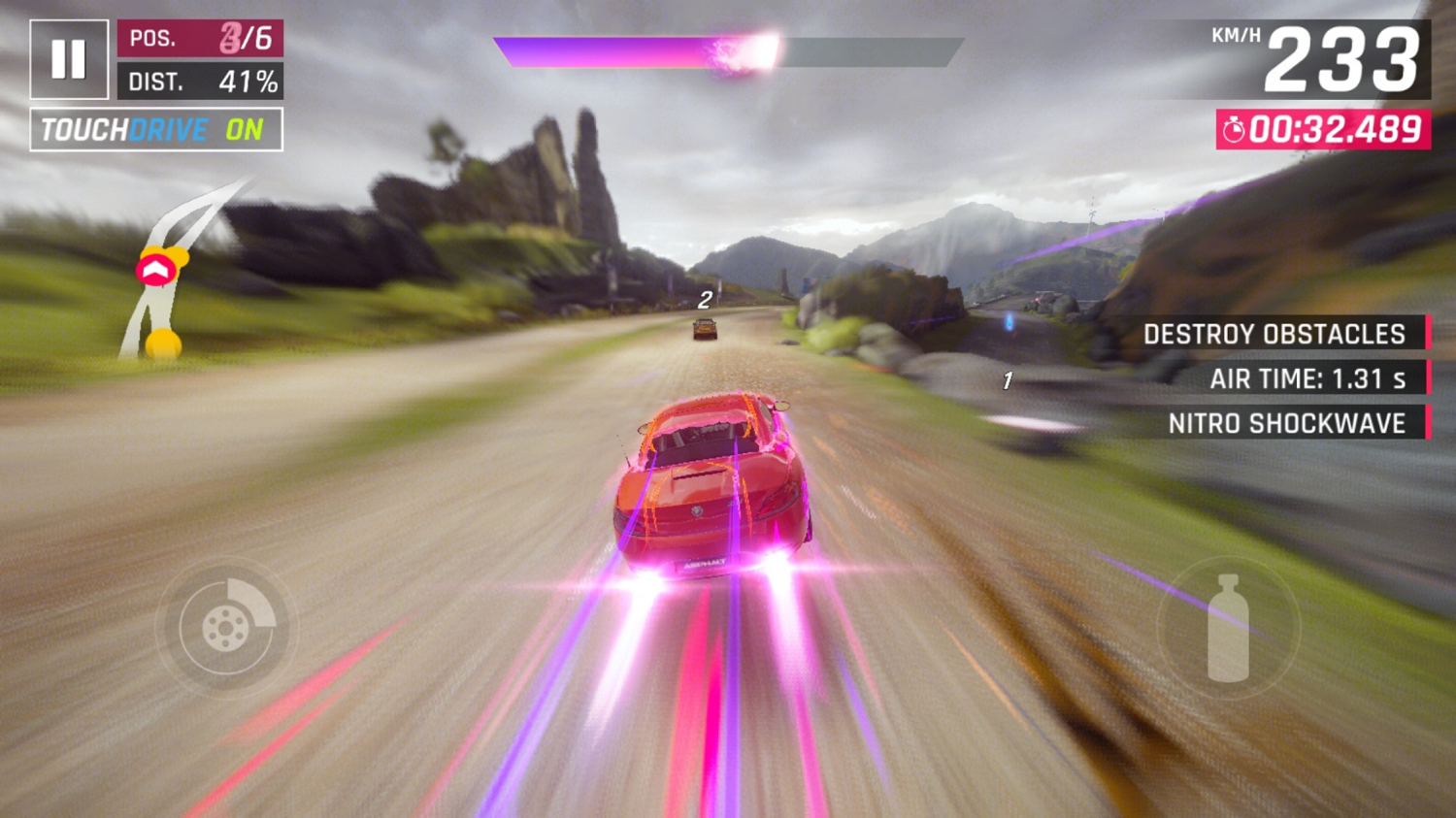 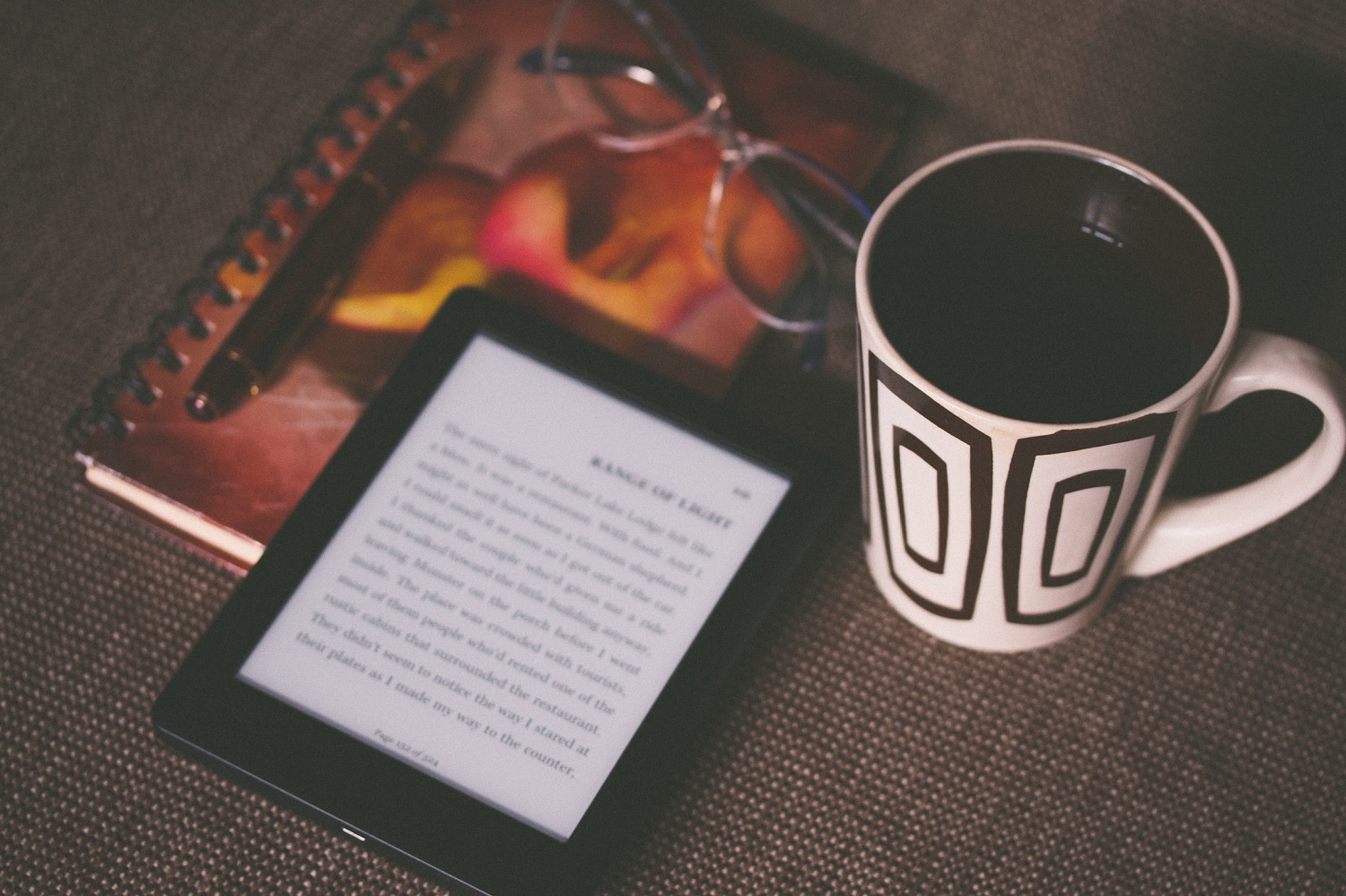 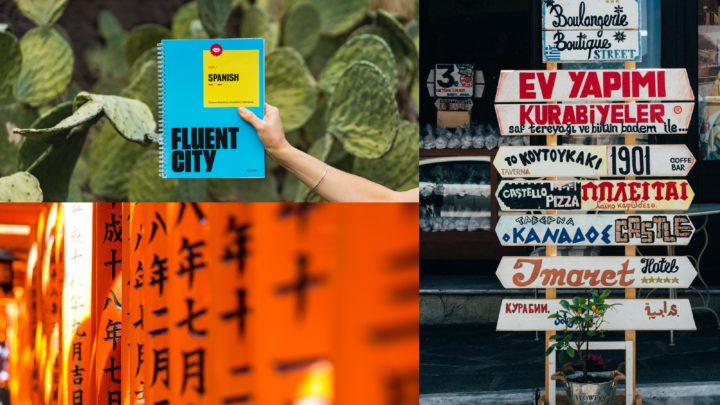